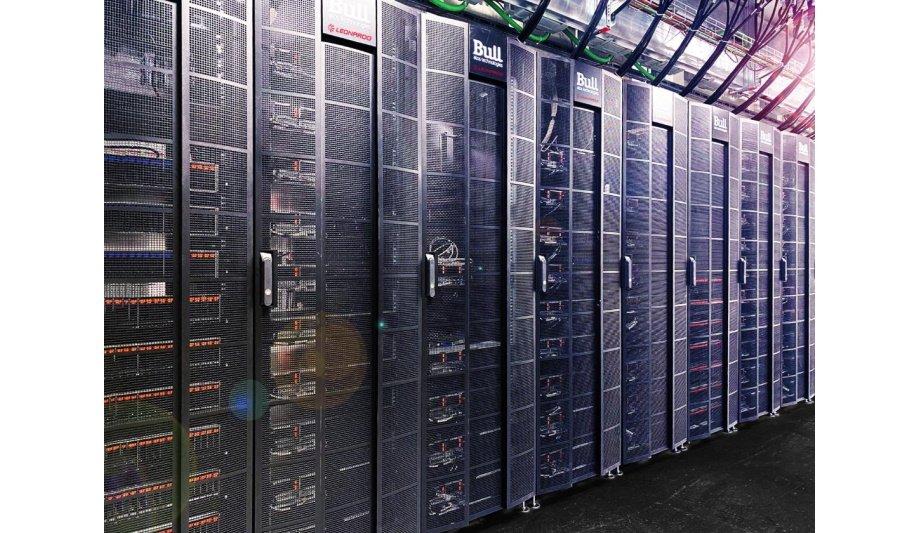 The name of Leonardo’s new supercomputer davinci-1 references the genius of the Renaissance and the Company. Installed in the Fiumara Tower in Genoa, it was created as a symbol of technological innovation and development in Italy and in Europe. davinci-1 was immediately included among the top 100 supercomputers in the world according to the TOP500 ranking, and is among the most powerful supercomputers in relation to the A&D (Aerospace & Defense) sector.

The supercomputer was created through a technological partnership with Atos and boasts the latest generation NVidia A100 accelerators. It counts on a battery of over 100 supercomputing units, for a total computing power exceeding 5PFlops - 5 million billion floating-point operations per second.

It has a high-performance network, a storage system created by DDN and is equipped with the latest hardware and software technologies, in addition to a storage capacity of the order of 20Pbytes (20 million Gigabytes).

Leonardo has created the Corporate Research Program, carried out through the Leonardo Labs

With the davinci-1, Leonardo will be able to accelerate disruptive technologies that represent the present and future of innovation: artificial intelligence and autonomous intelligent systems, big data analytics, high performance computing, electrification of aeronautical platforms, materials and structures, and quantum technologies.

The supercomputer represents a jewel in the Italian HPC panorama, a knowledge accelerator able to enhance the industrial digitalization process with direct repercussions for competitive development, not only for the Company but also for the Country. For this reason, Leonardo has created the Corporate Research Program, carried out through the Leonardo Labs, including Genoa, which will be an attraction for young international researchers.

After the evaluation of around a thousand young people, 68 will be selected and included in the network of the Labs to ensure a continuous flow of talent and flexibility, both in terms of skills and professional competences, based on the adoption of an international model. 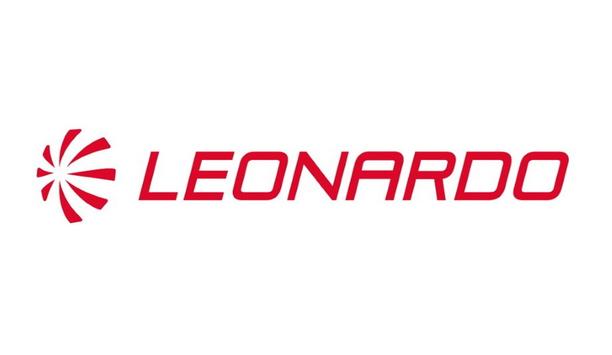 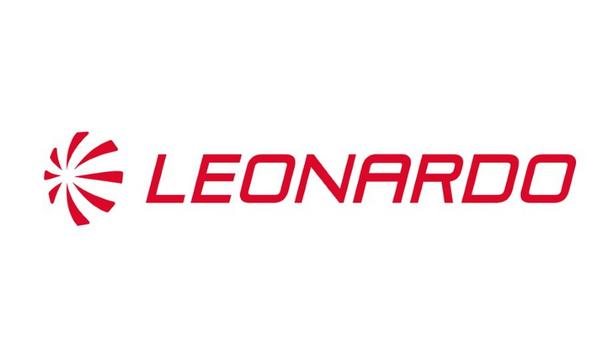 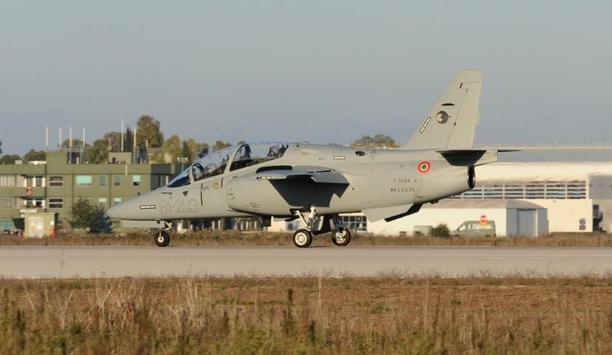 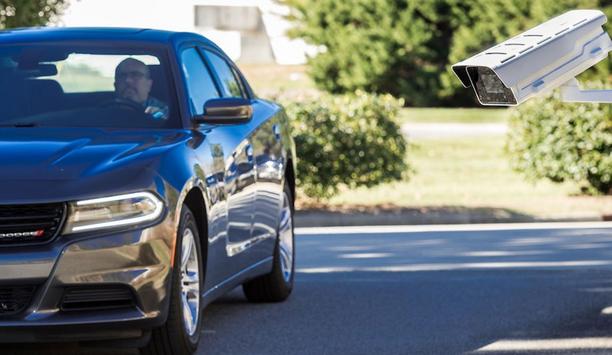 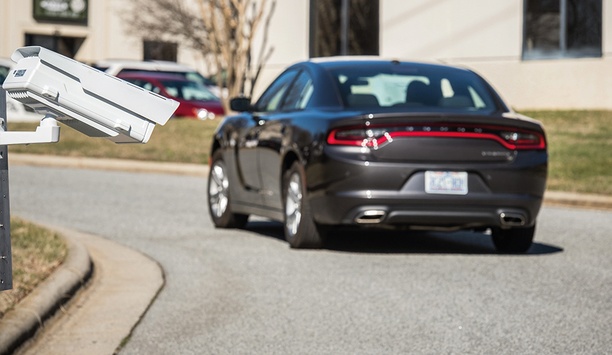