BCDVideo has released their new SuperNOVA Series of external stand-alone storage arrays, which have been developed specifically for IP video projects requiring large numbers of cameras and long periods of retention. “We have manufactured these units with the server incorporated into the standalone solution. The server, which can support up to 1000Mb/s of video ingestion, is powerful enough to drive four arrays for a one petabyte video storage solution, all within a mere 22U of rack space,” states Jeff Burgess, BCDVideo president.

BCDVideo has standardized these systems with a five-year, 24x7x4 Defective Media Retention on-site warranty “We are in the security marketplace. Customers do not want defective drives containing video data leaving their facility; they need to control and secure their classified, proprietary, and confidential information. To that end, we have successfully incorporated this very high-end support into the build and still make the SuperNOVA Series half the price of other name-brand storage solutions currently in the market.”

The SuperNOVA family starts as a 6U array capable of holding up to 280TB of 6G SAS video storage. This unit is stackable to an 11U chassis supporting as much as 560TB of data. The 22U system supports 1120TB of video data. The series is also available in iSCSI configurations for projects requiring centralized storage.  All systems include BCDVideo’s embedded SMARTrecovery and SMARTvms technologies, allowing the integrator worldwide remote management of the system. 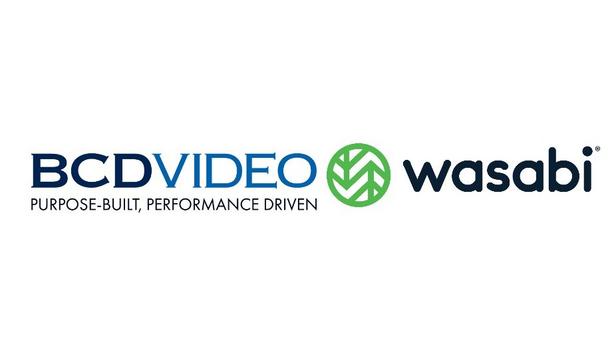 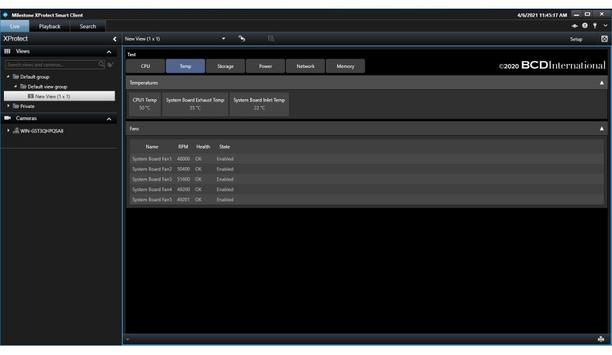 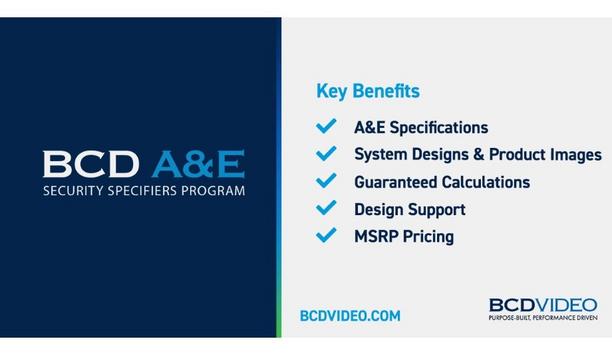 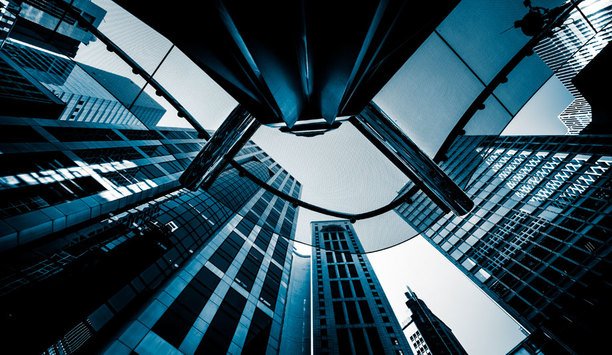 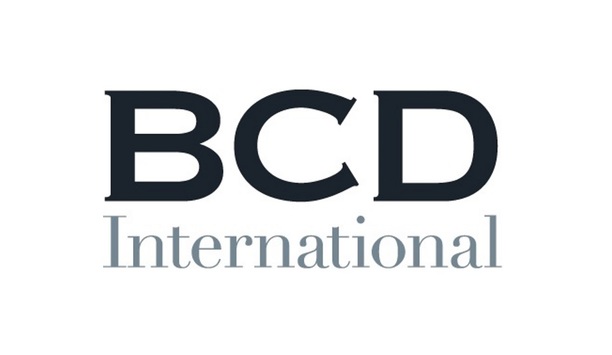