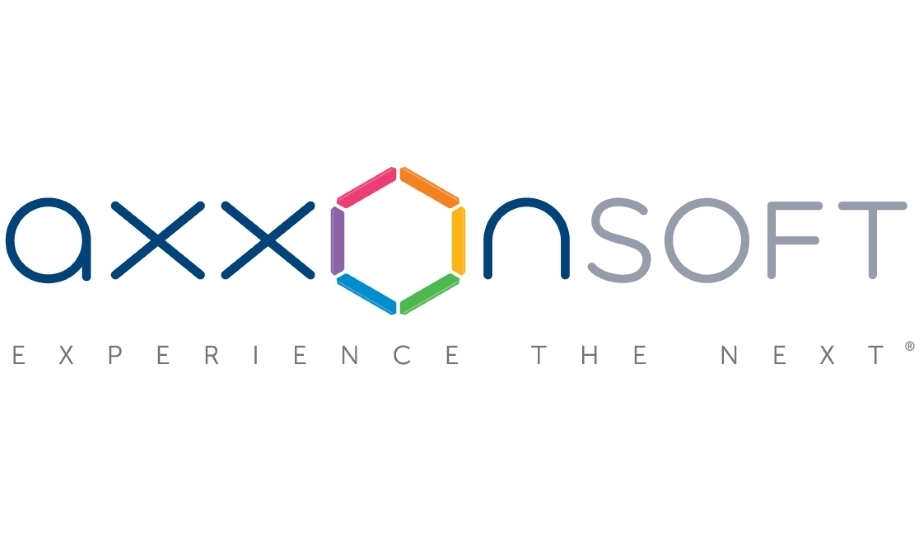 The extensive list of security hardware supported by the AxxonSoft Intellect platform has grown to include Intrepid II new-generation perimeter security systems made by Southwest Microwave, Inc.

The following Intrepid II systems are now integrated with Intellect:

Intrepid MicroPoint II is a new-generation perimeter security system placed on the fencing of a guarded facility. This system helps sites to prevent climbing and cutting of fences. MicroPoint II is an industry leader thanks to its expert digital signal processing (DSP) algorithms, which allow localizing intrusion attempts to within three meters while ignoring false alarms due to rain, wind, or nearby traffic. The system’s excellent signal/noise ratio and wide frequency range identify intrusion sites with high precision and minimize false alarms for ideal FAR/NAR.

When integrated with Intrepid II hardware, Intellect performs monitoring and management of the perimeter security system. The program’s graphical interface offers numerous options for displaying information about system functioning and any critical events that occur at the site. Reaction times are slashed and security responses are better targeted, thanks to detailed on-map display of critical events and footage from nearby cameras.

Intellect is integrated with Intrepid II hardware via a low-level protocol. All modules connect over the RS-232 interface (RS422/485).

Integration with Intellect offers a number of advantages above and beyond ordinary Intrepid II installations: 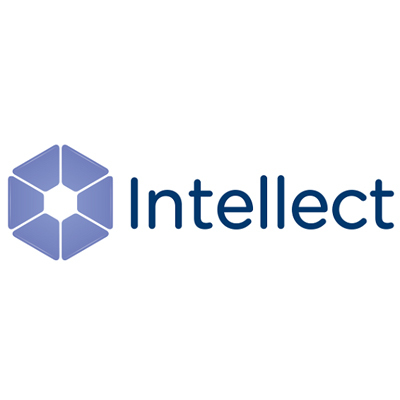 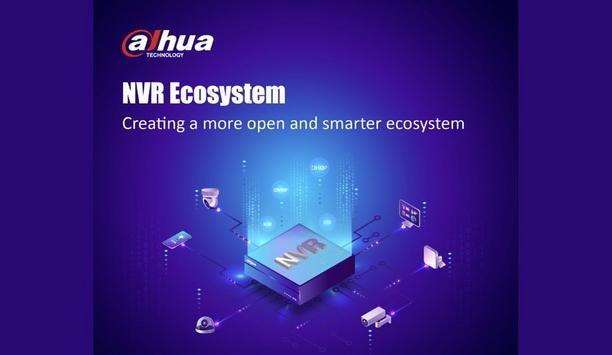 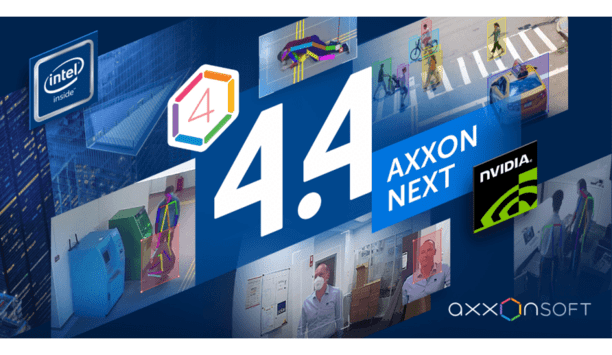 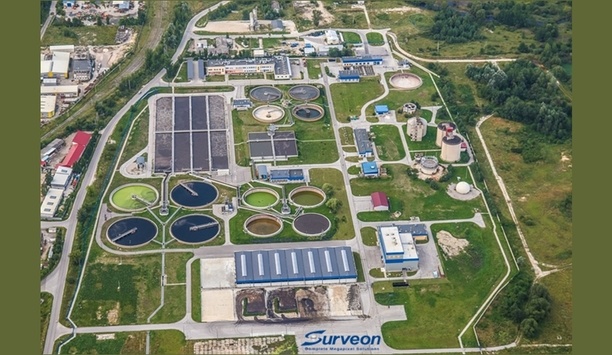 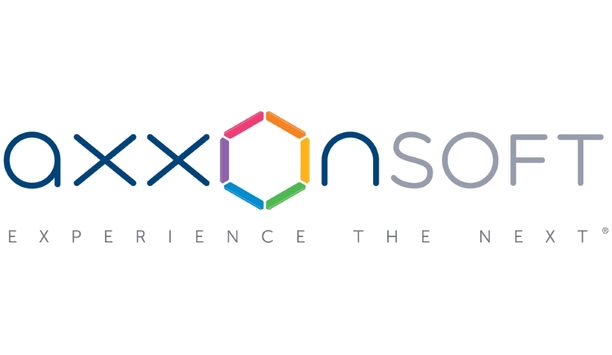 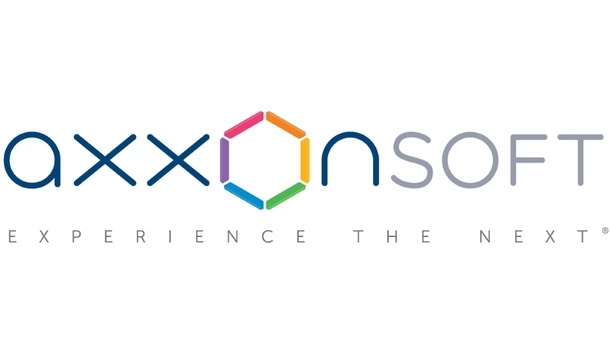 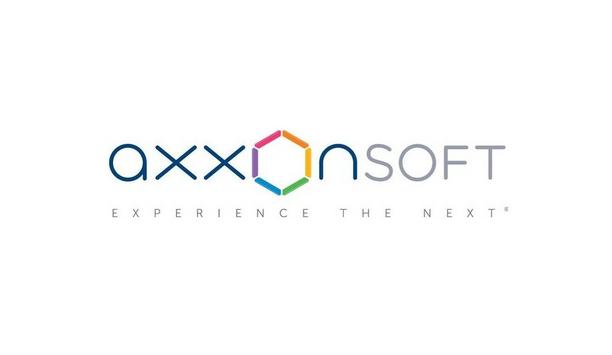 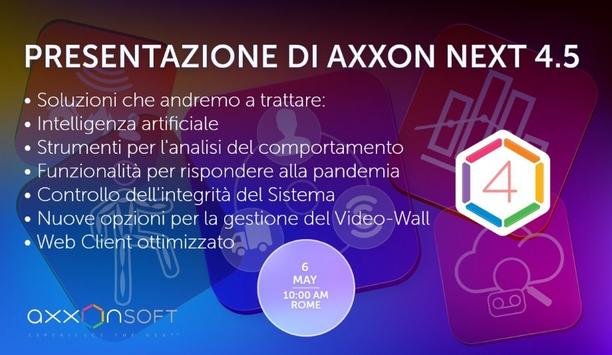 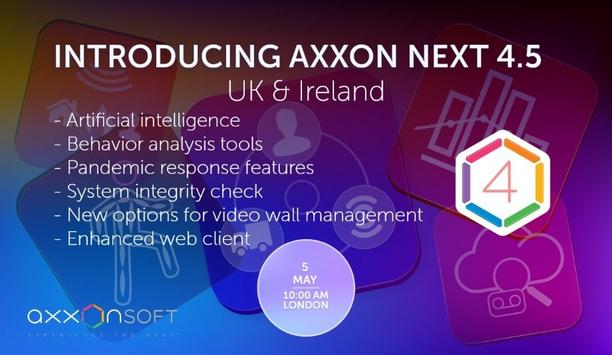 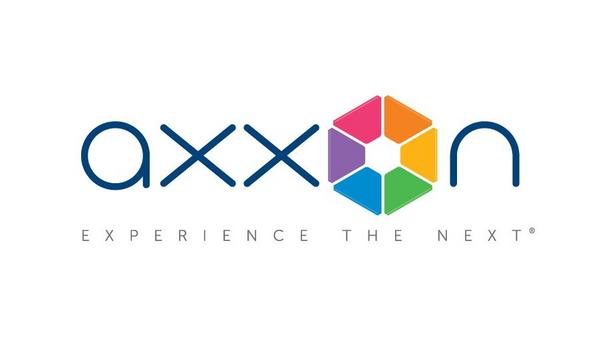 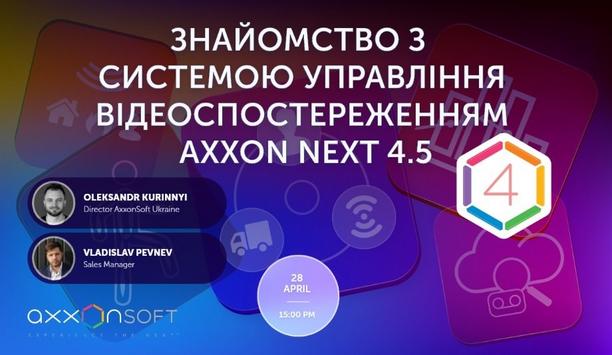 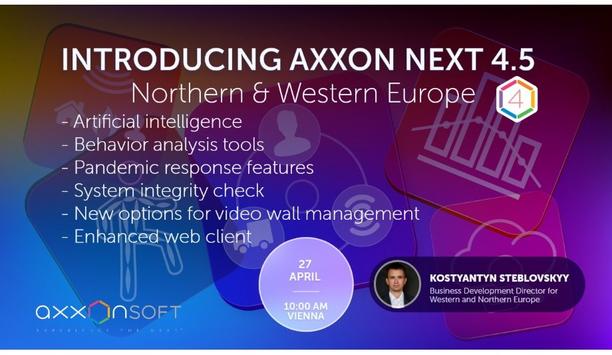 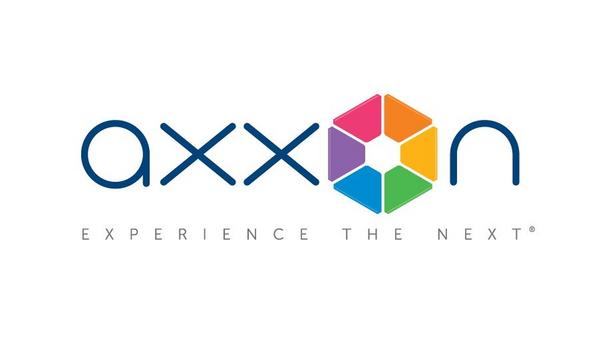 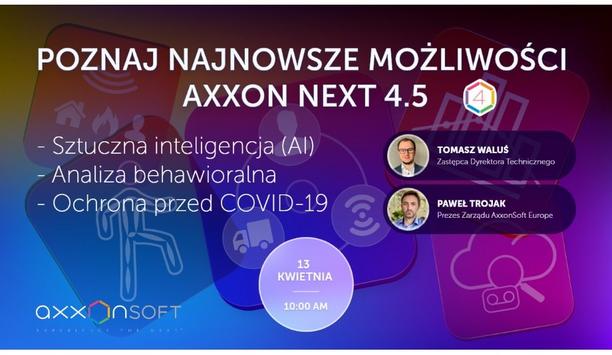 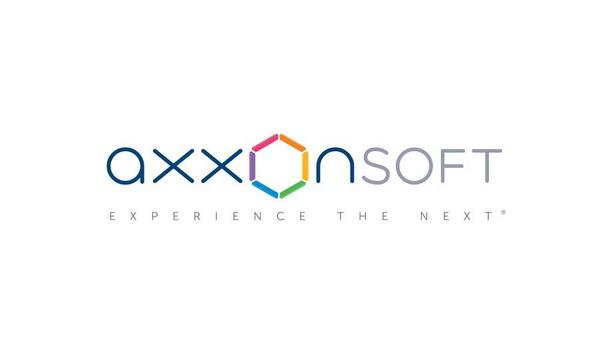 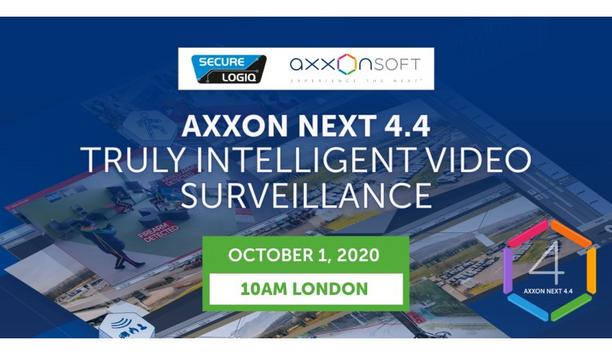