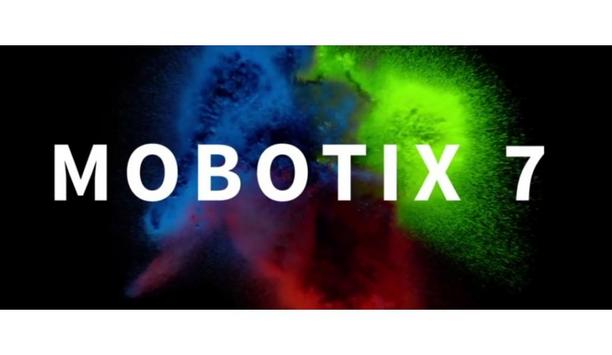 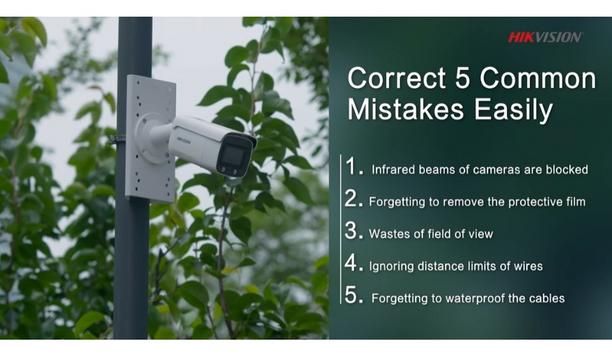 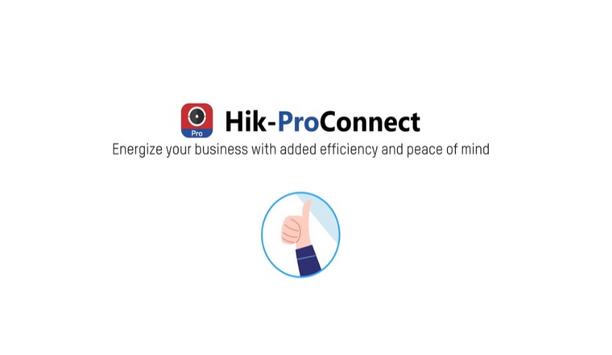 162 IP8151P cameras were installed in areas where customers are hosted and seated Background Melli Bank is among the largest banks in Islamic world. There are more than 200 branches in the province of Khorasan alone. Prior to August 2010, the management adopted mostly analog cameras as their security solutions. As network and digital technology advanced over time, Kankash Niroo, the System integrator of PFN Technology on this case, began to look into IP-based solutions for the bank‘s infrastructure. VIVOTEK IP8161 and IP8151 were chosen as the key solution device. Solutions 186 pieces of IP8151 cameras (with enclosure), known for excellent image quality and unparalleled visibility under low-light conditions, were installed for outdoor surveillance. For indoor surveillance, the IP8151P remains favoured, particularly due to its ability to overcome different lighting conditions as well as noise disturbance. 162 IP8151P cameras were installed in areas where customers are hosted and seated. The IP8151P is equipped with WDR enhancement, which provides clear image in an extremely dark or bright environment. Other VIVOTEK cameras selected for indoor surveillance include the IP8161, in which 233 of them were installed for counters and teller areas. Meanwhile, the FD8161 was used for low-ceiling sections. Mr. Taleb, sales manager of Kankash Niroo, suggested the use of PINHOLE CCTV cameras on ATMs. The footage is then converted digitally via VIVOTEK VS8102, which ends up transferred through network cables to the server. in order to record the videos, the servers are given either 8 or 12 terabyte memory with ST7501, VIVOTEK‘s 32-channel software program. Customer’s Feedback Management of Melli Bank was so satisfied with VIVOTEK‘s camera performances that once a few branches implemented them, about 150 fellow branches followed. "We are all looking forward to upgrading our branches with VIVOTEK‘s cameras," said Darvishi, project manager of Melli Bank of Khorasan. According to Mansour Farzaneh, president of PFN Technology "for a bank, facial recognition and currency differentiation are among the top priorities, and VIVOTEK‘s cameras chosen for this project definitely meet the requirements."PFN Technology also suggests the award-winning VIVOTEK FE8171V into the project. The FE8171V, launched in August 2011, is the company‘s latest, most-up-and-coming SUPREME product, equipped with a fisheye lens for 180° panoramic view (wall mount) or 360° surround view, assigned for Melli Bank‘s outdoor surveillance.